Back to Articles | « Previous | Next »
Home » Climate Migration: An Impending Global Challenge 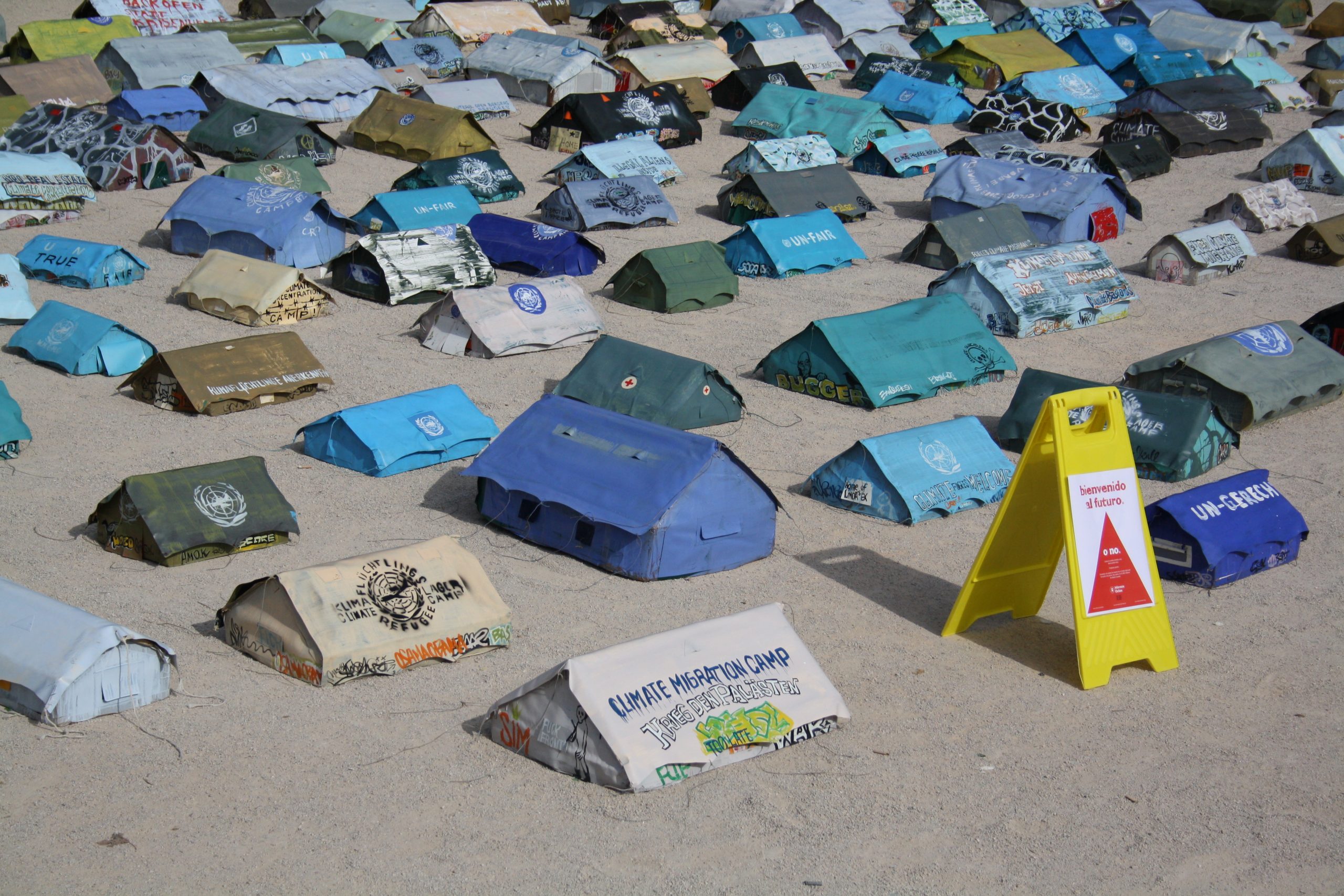 For months, we have watched the crisis at the Mexican border as migrants tried to enter the U.S. In March, the U.S. Customs and Border Protection office estimated that there were 171,700 people attempting to cross the border—the highest number in 20 years. About 30 percent were families, of which one third were refused entry under Title 42, a public health statute.

The number of unaccompanied children arriving and being held in custody in U.S. border shelters hit over 5,700 in March. And this week, five unaccompanied girls between the ages of seven and 11 months were found at the Texas-Mexico border. While a migrant surge occurs every year as people come to the U.S. for seasonal work, the record number of children being sent by themselves is likely a sign of desperate conditions back home.

Most of those coming to the U.S. are residents of Guatemala, Honduras, and El Salvador, which are considered some of the most dangerous places on Earth. These countries are poor and plagued by gang violence, extortion, and government corruption.

Last year, they were hard hit by COVID, and then two back-to-back hurricanes in November, which killed more than 200 people. The storms displaced over half a million people, buried houses under mud, and destroyed 40 percent of the corn crop and 65 percent of the beans. Many people lost homes, access to clean water, and their livelihoods. The governments did not offer much help.

Climate change — as embodied by the hurricanes — may have been the precipitating factor that pushed many to try to cross the Mexican border into the U.S., but it is usually one of many reasons that people decide to move.

Copyrights of the Climate News articles belong to the respective Media Channels.
This Climate News portal is non-profit and politically non-dependent forwarding readers to The Current Global Climate News